The city is noted for its mid-century modern architecture, design elements, arts and cultural scene, and recreational activities.

As the 1970s drew to a close, increasing numbers of retirees moved to the Coachella Valley. As a result, Palm Springs began to evolve from a virtual ghost town in the summer to a year-round community. Businesses and hotels that used to close for the months of July and August instead remained open all summer. As commerce grew, so too did the number of families with children.

The City of Palm Springs has developed a program to identify distinctive neighborhoods in the community.[114] Of the 45 neighborhoods, 7 have historical and cultural significance. 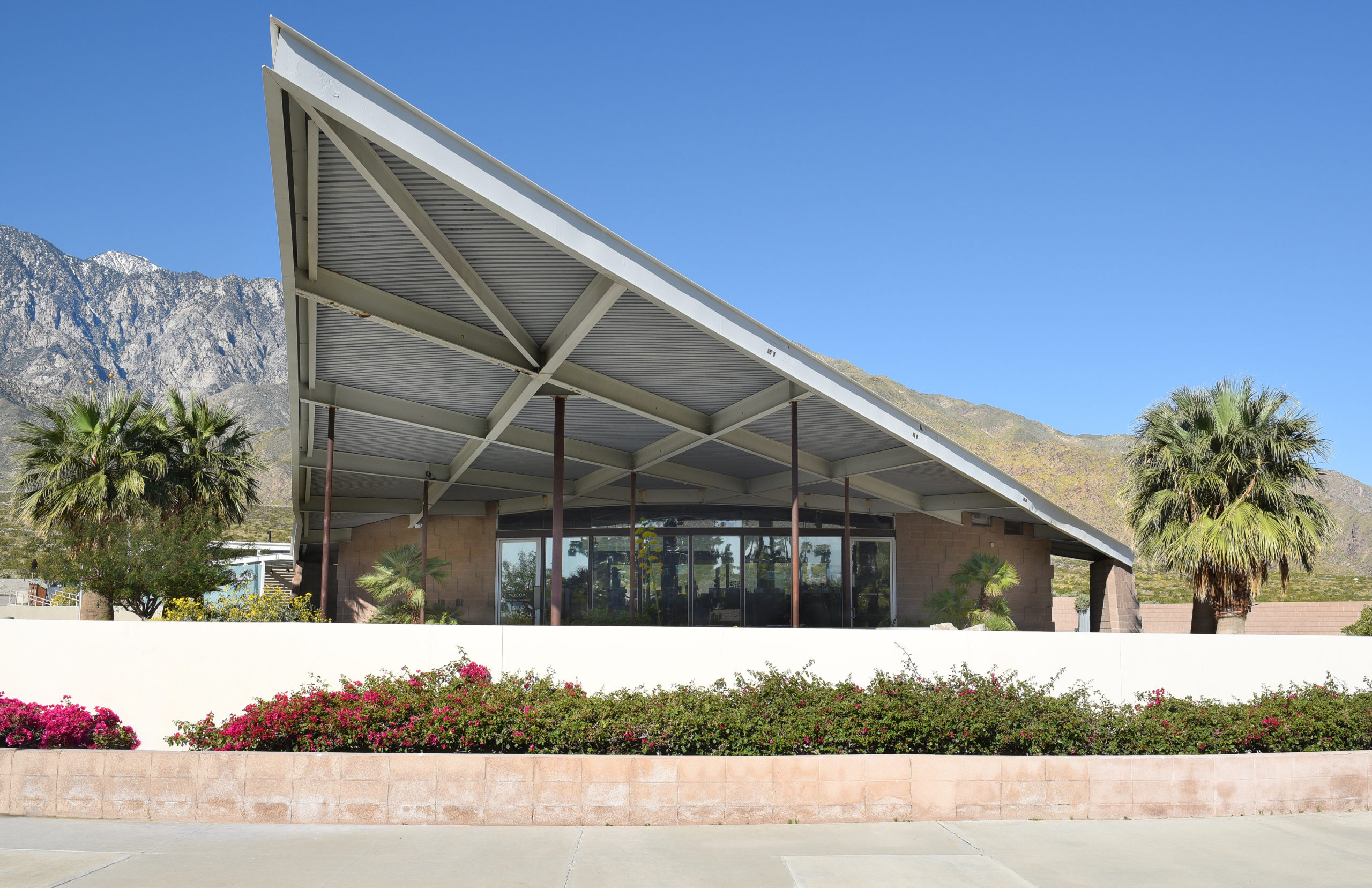 All Homes For Sale In Palm Springs